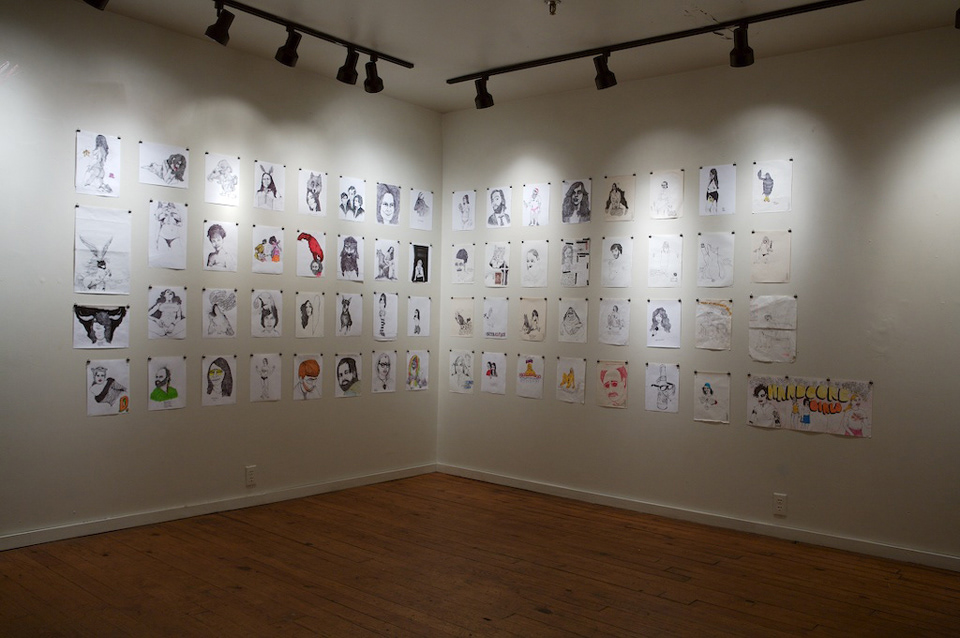 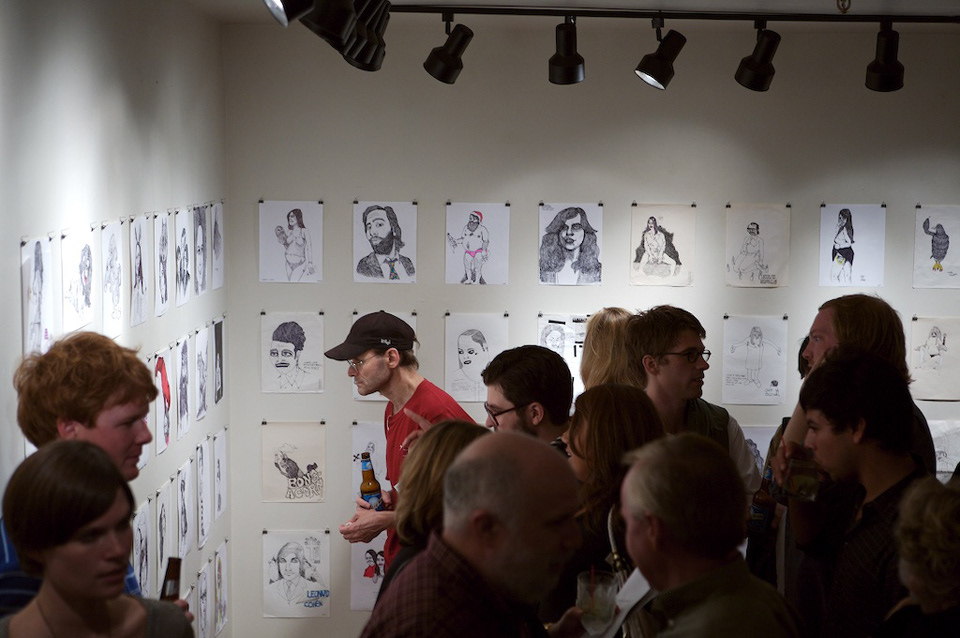 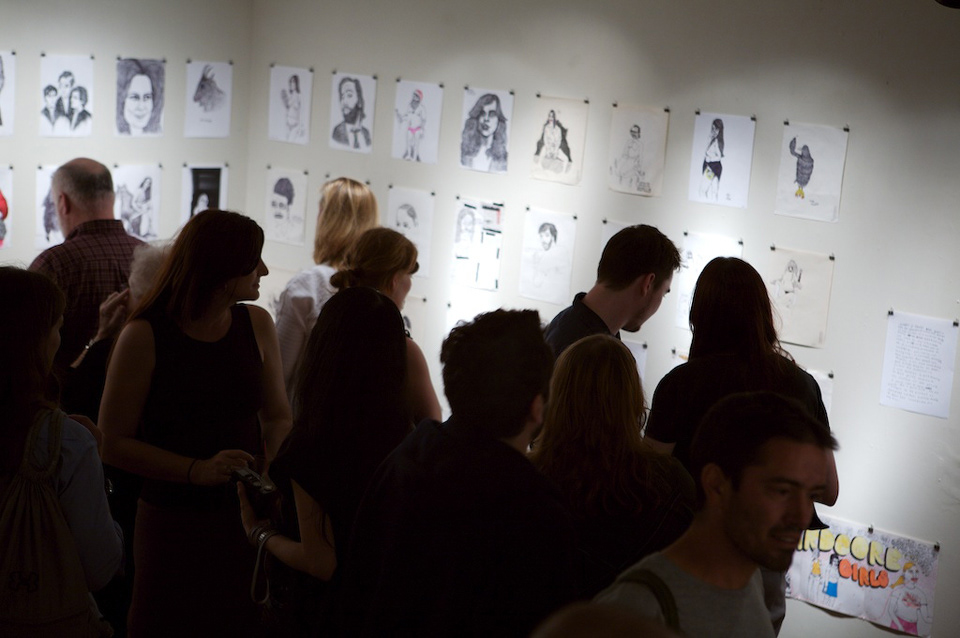 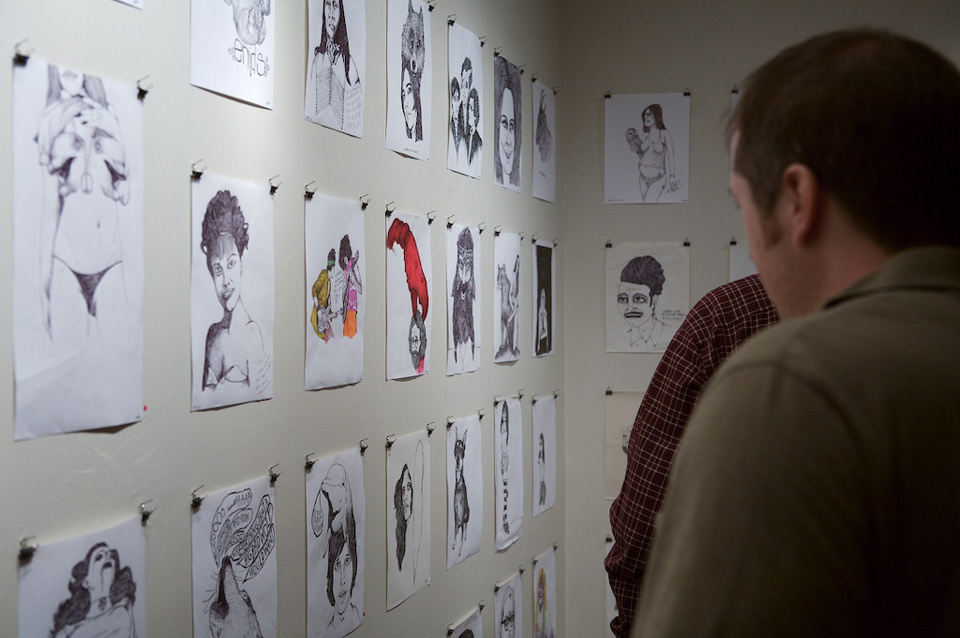 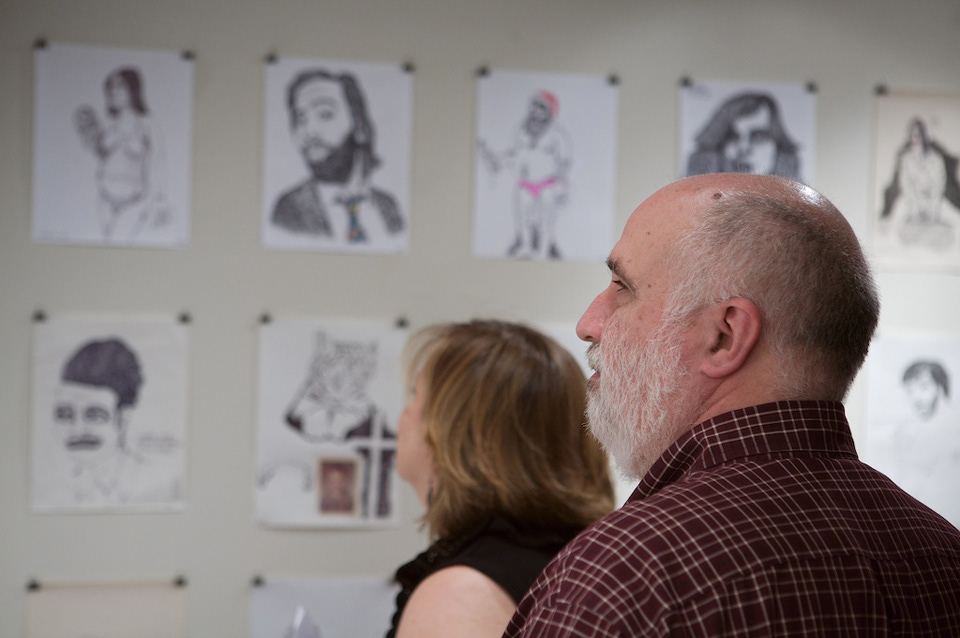 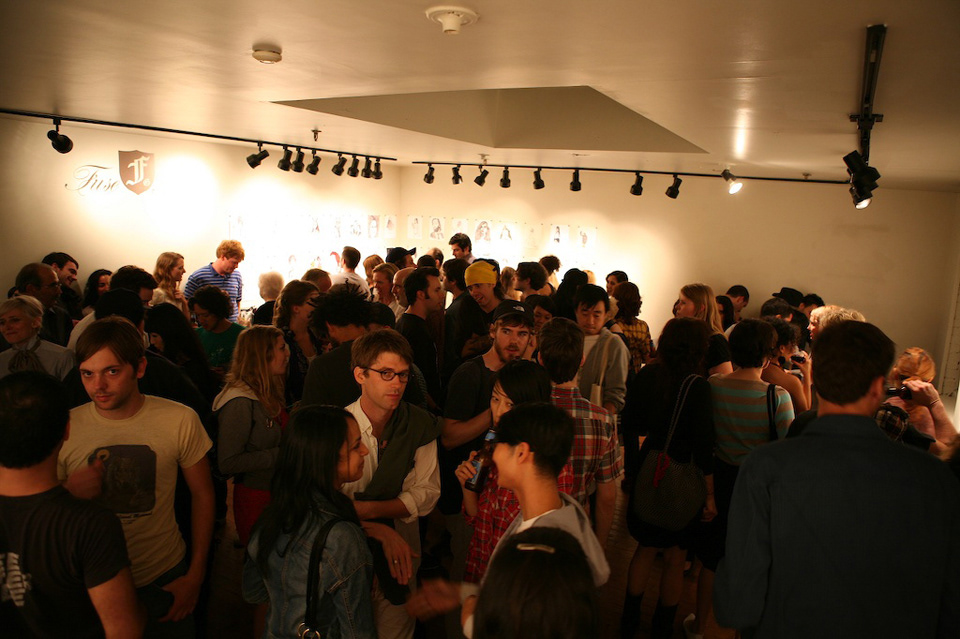 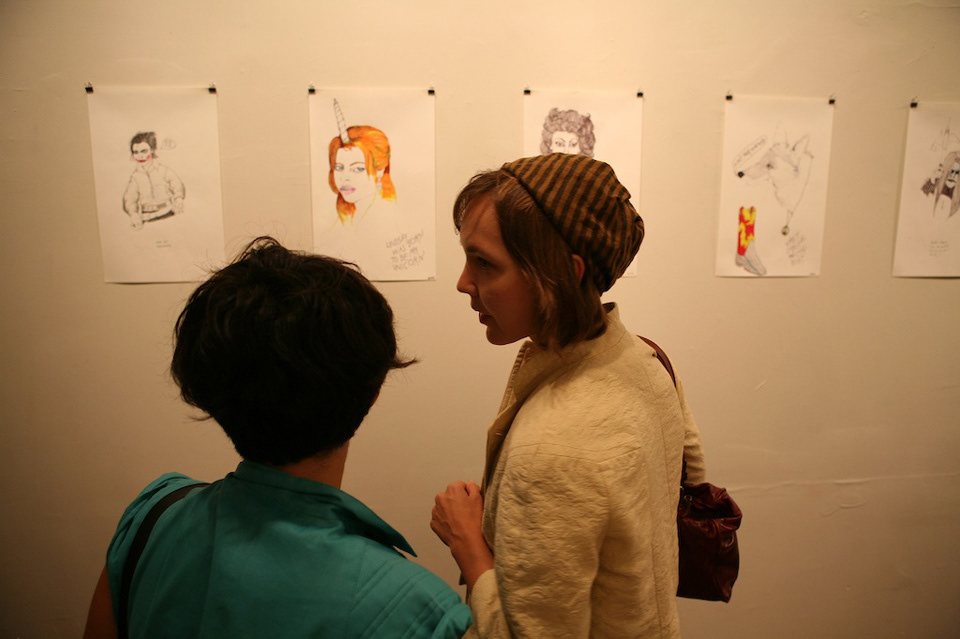 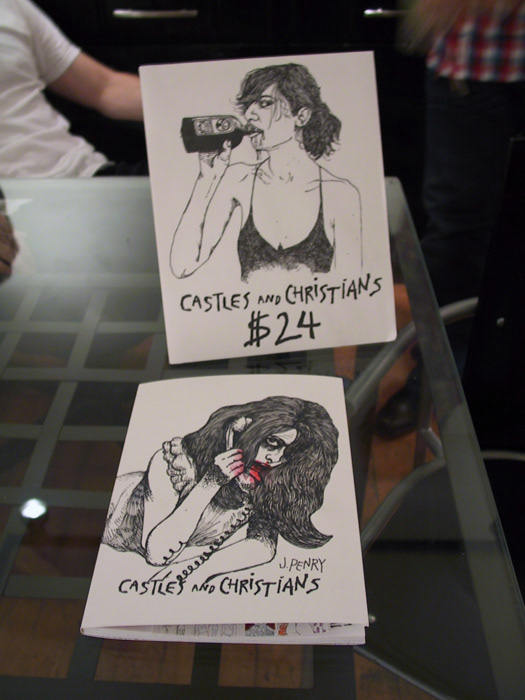 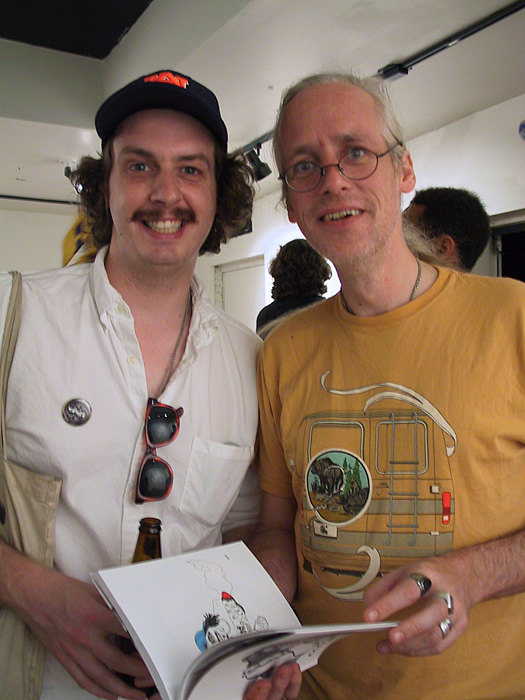 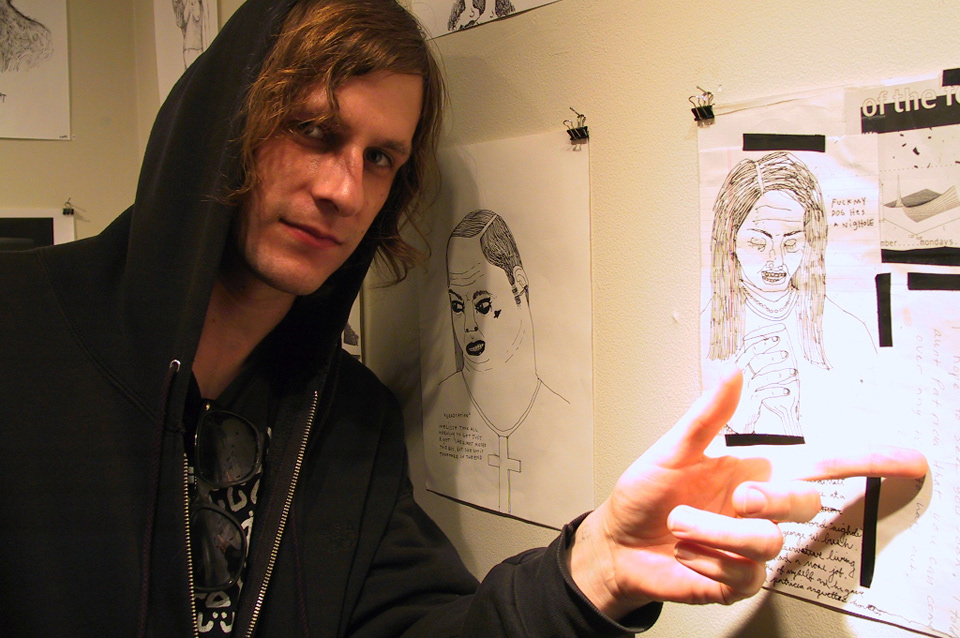 J Penry Exhibition
Annie Ok curated artist J Penry's first solo exhibition, at Fuse Gallery in NYC, September 16 - October 21, 2006.
J Penry's work encompasses sexuality, the media, popular culture, and nostalgia, functioning as a reflection of himself and his generation. His sometime pornographic subject matter is almost satirical and is of vital sociological importance. The manner in which he renders it diffuses the controversial nature of the subject as well as draws attention to it. While others use graphic depictions in boring obvious ways to shock, Penry synthesizes it so it actually has meaning and is touching. It almost has the opposite effect of what pornography usually does. He heightens tension with the subject matter at the same time that he releases it with the surreality of the humor, resulting in a very interesting duality that few other artists have achieved in his generation.
↑Back to Top